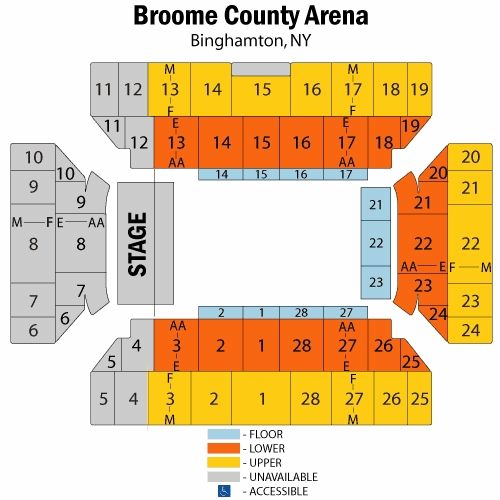 Help On The Way-> Slipknot!-> Franklin's Tower-> Lost Sailor-> Saint Of Circumstance-> Terrapin Station-> Drums-> The Other One-> Wharf Rat-> Not Fade Away, E: It's All Over Now Baby Blue

Reviewer: njpg - favoritefavoritefavorite - February 5, 2018
Subject: -
A very overrated show. Garcia sounds miserable and very self-unaware. The mix on this matrix is somewhat vocal-heavy, unfortunately like a soundboard, emphasizing the croaking. OK show, but I'd be disappointed if it were my first, after hearing their reputation from seasoned heads.

Reviewer: Ronbee - favoritefavoritefavoritefavorite - December 28, 2016
Subject: St. Stephen Perhaps?
I was attending college in Rochester and me and two buddies drove down for this show, meeting some other friends from downstate who were driving up. I was hoping for a St. Stephen as they played it the last time they were here - alas it was not to be. I would have to wait until later in the year and Hartford for that gem to make an appearance. A good show with a smoking second set - one continuous piece of music. The Other One sticks out in my mind. One other thing that sticks out was getting into the venue. They were funneling us all thru a single wide door opening before you could get to the ramps going into the venue. Now I'm a pretty big guy (250 lbs. or so back then) but I clearly remember being lifted off my feet for a good 5-10 feet while trying to get thru that door. I've not had that happen before or since - it was crazy but the boys made it all worth while.

Was at Ithaca college at the time and many of us went since it was so close. Outstanding show from start it end - especially the end when the crowd just would not stop clapping in rhythm to the NFA beat so the band came back for the encore by starting it with NFA. Just outstanding